In a fight for the future, 6 titanic energy sources square off in the wrestling ring.

The RenewRebels are a group of activist clowns who put on an epic comedy wrestling battle between Fossil Fuels vs. Renewables. Through physical theatre and playfulness we hope to promote green, regenerative ideas with emphasis on the need for a transition to a future fuelled by sustainable energy. What started as an action decoy in front of NPower HQ for Reclaim The Power in 2015 and later a part of their Break The Chain Fortnight of Action Against Fracking in front of the major fracking investor, Barclays Bank, we will continue to make our message accessible, educational or at least entertaining.

This is a non-hierarchical, non-profit project I've created and continue to run, for the love, so follow us and come see us in action! www.facebook.com/RenewRebels. 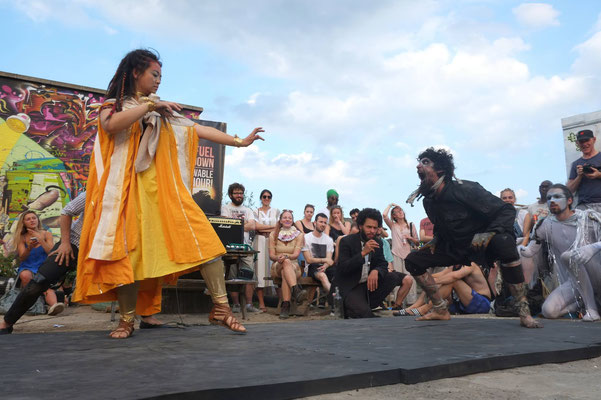 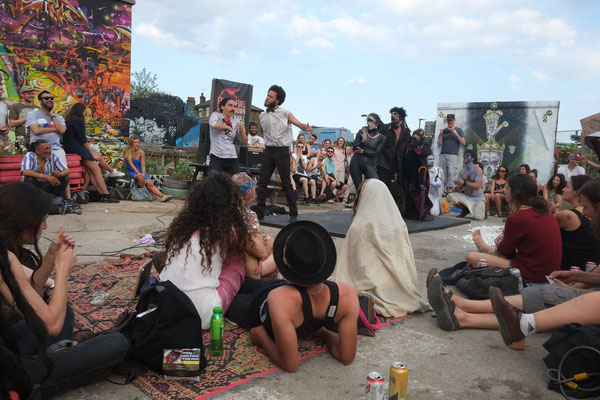 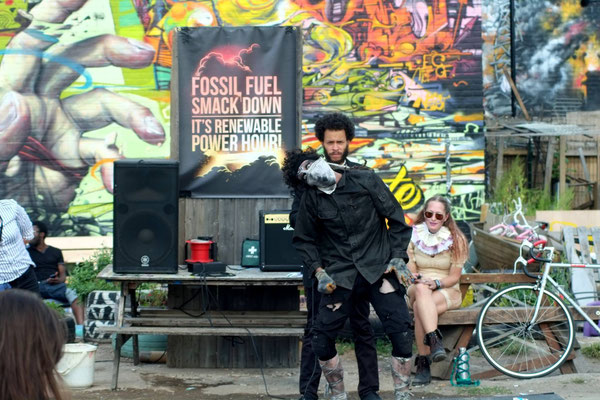 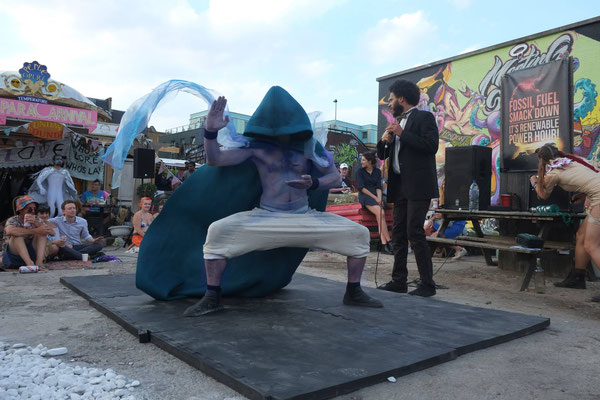 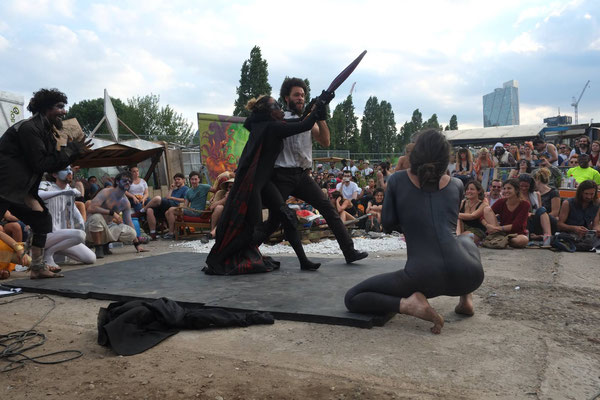 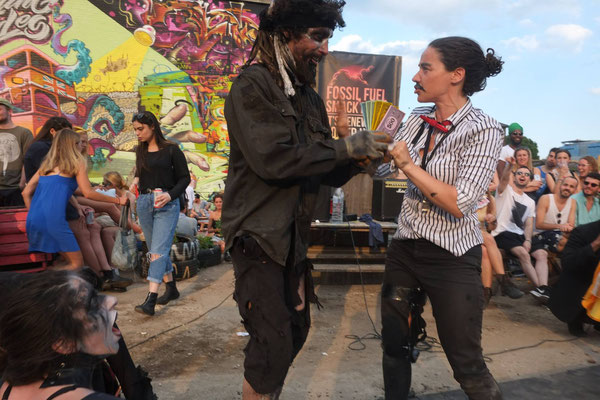 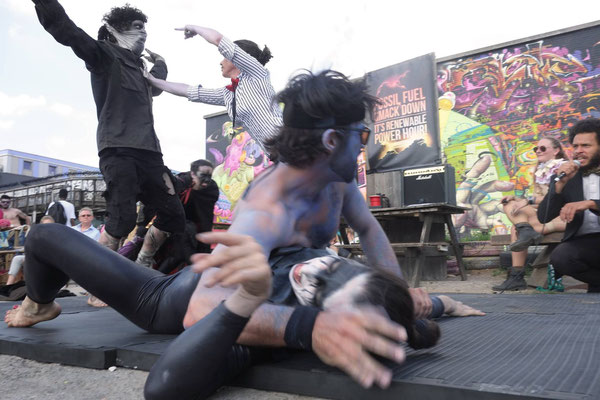 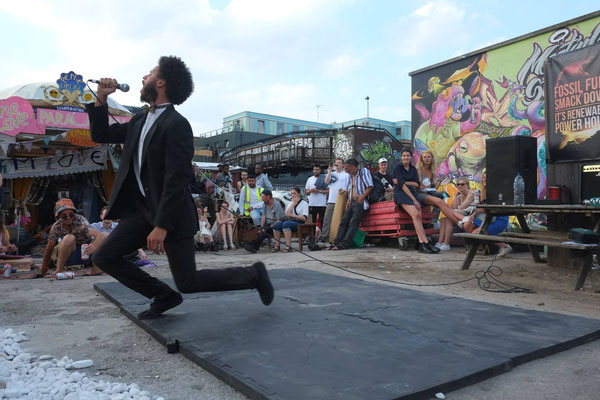 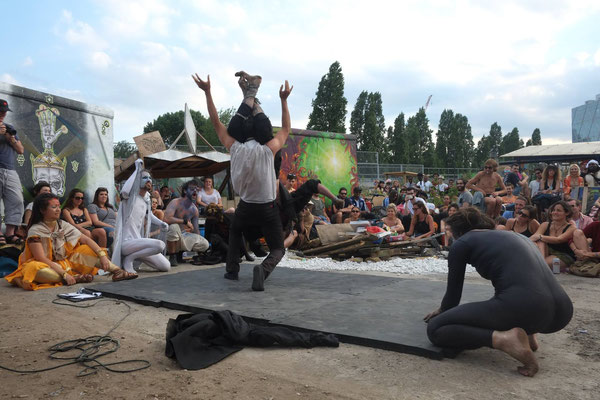 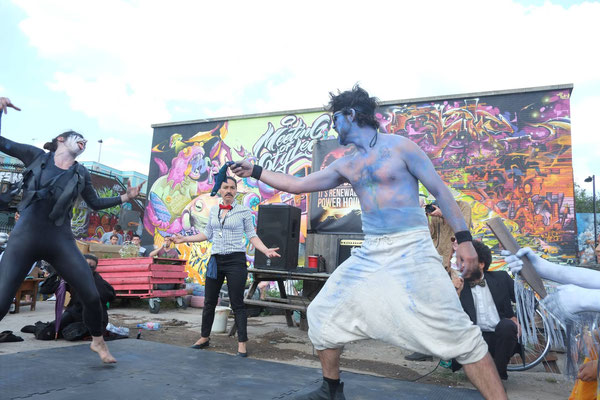 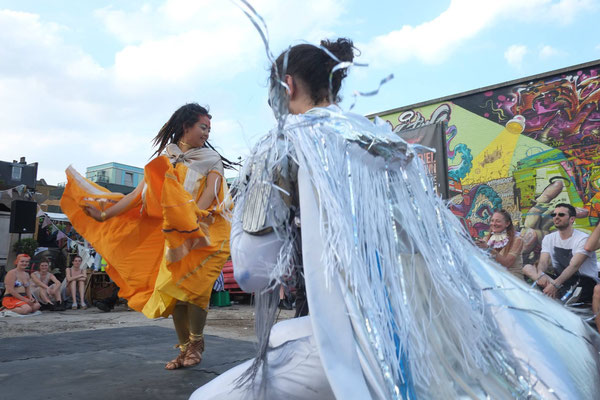 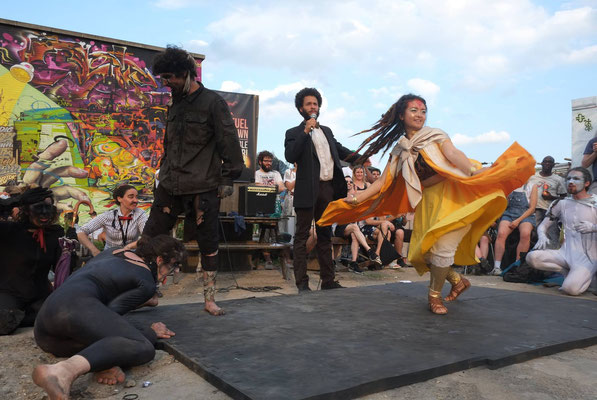 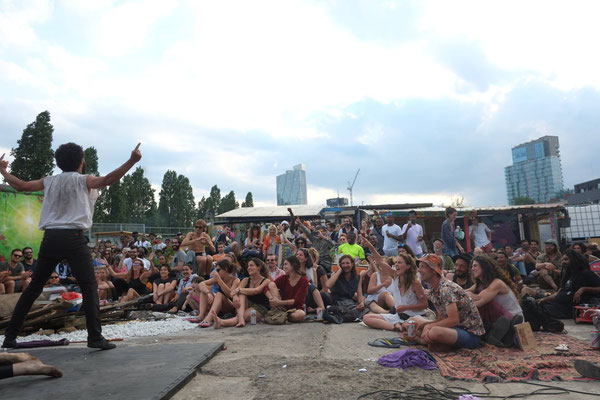 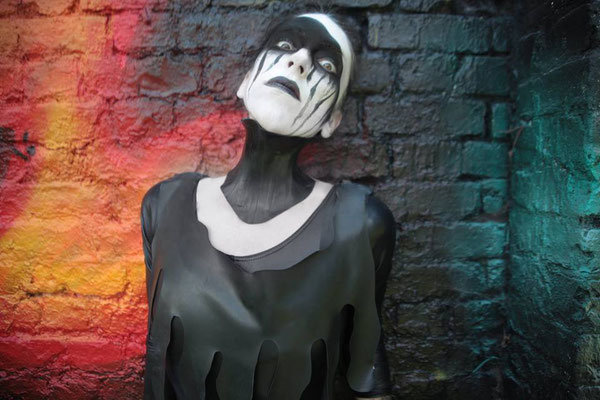 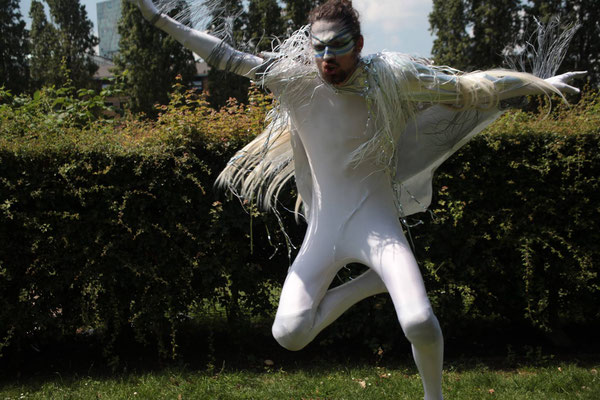 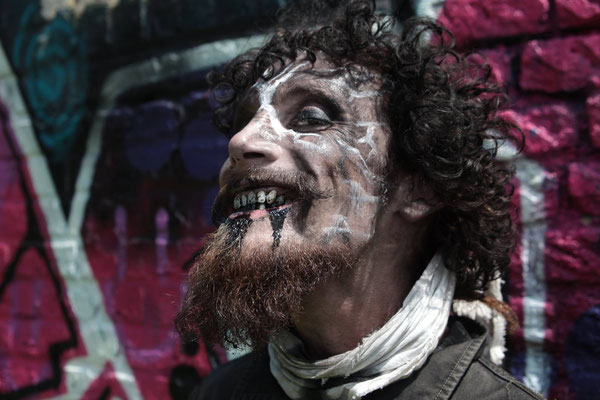 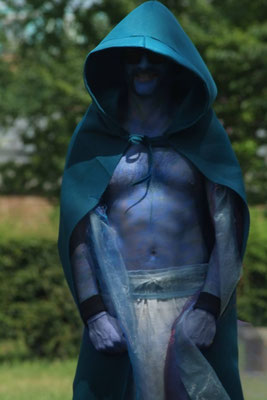 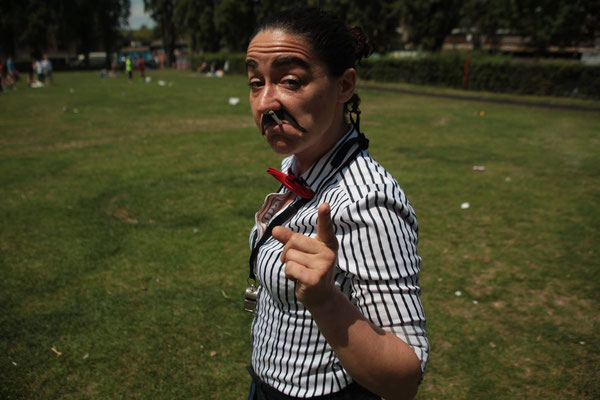 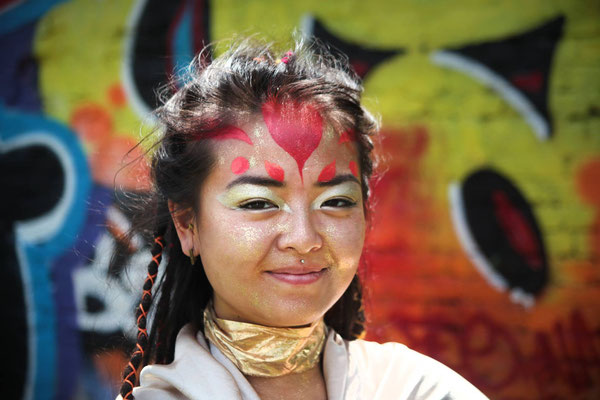 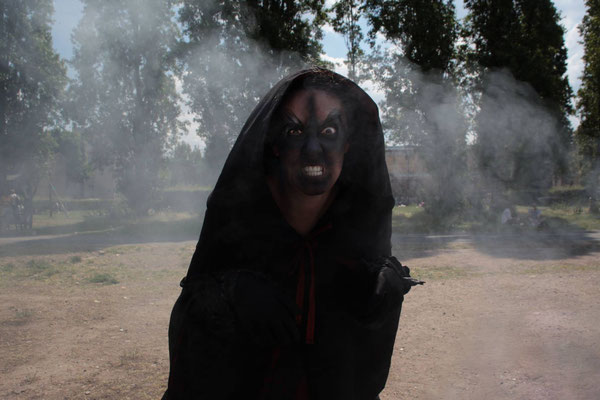 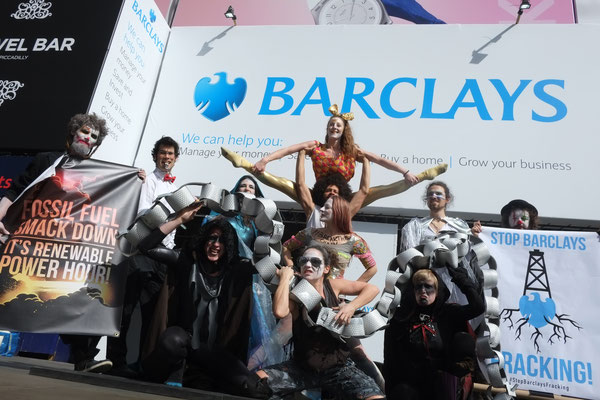 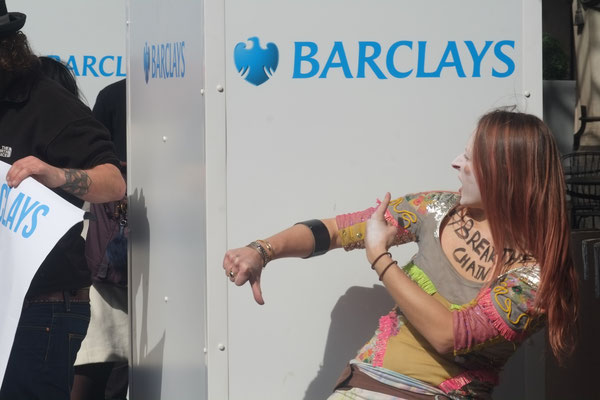 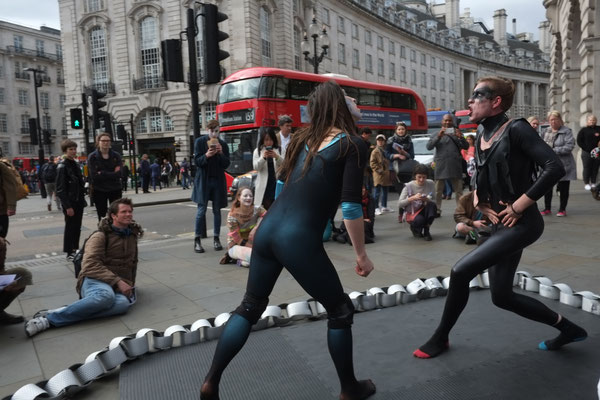 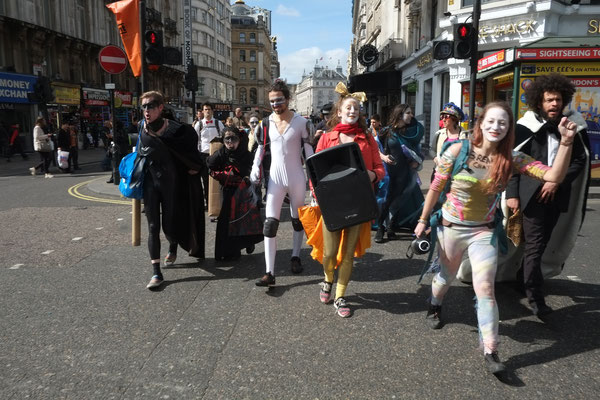 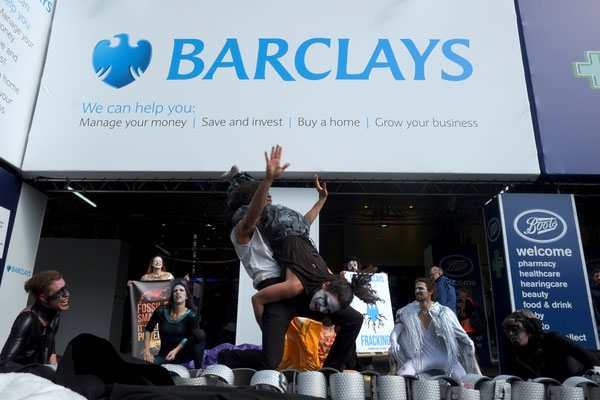 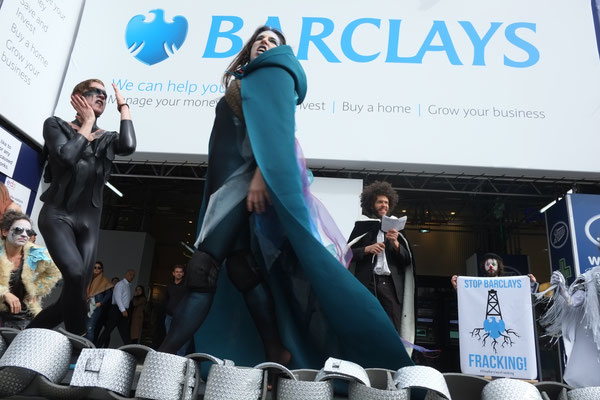 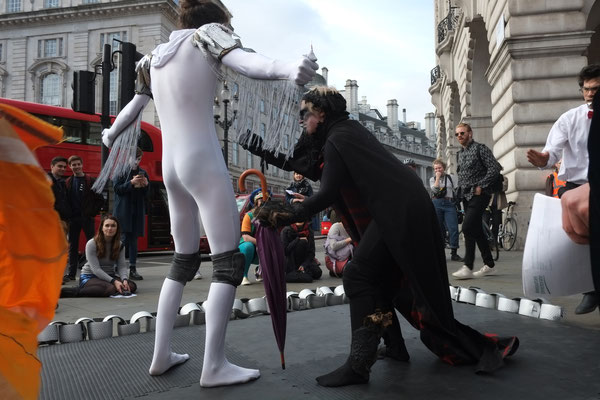 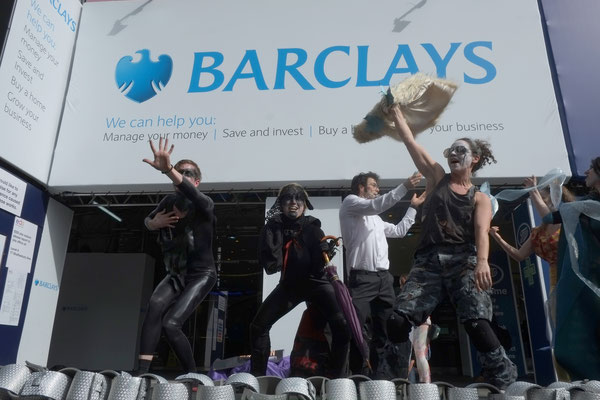 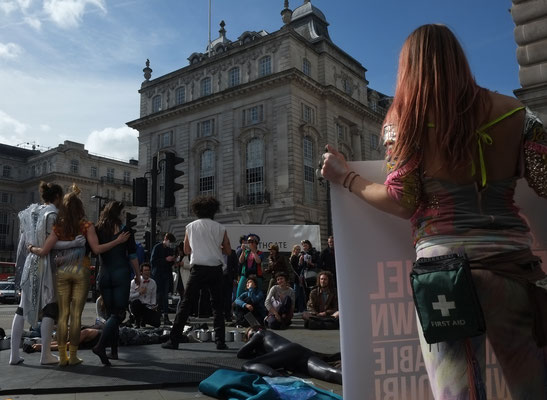