Sept 11th marked the start of the world's biggest arms fair, the DSEI. In front of the Excel Centre in east London, over forty peace protectors staged a die-in where arms dealers had to walk over dead bodies for profit.

With the soundtrack of gunshot and explosions followed by 'cha-ching' cash register sound effects the protestors created a scene of the bloody outcome of the deals done throughout this week.

That week of blockading over 100 people risked their freedom in the name of peace and were arrested for attempts at physically stopping the delivery of weapons to the expo. Almost all of the activists have been to court and have been deemed not guilty.

The Campaign Against the Arms Trade intends to raise awareness of the human cost of the big business conducted and glorified at the Arms Fair.

SHUT IT DOWN!! STOP THE ARMS FAIR!!

Concept and orchestration by Michelle Tylicki 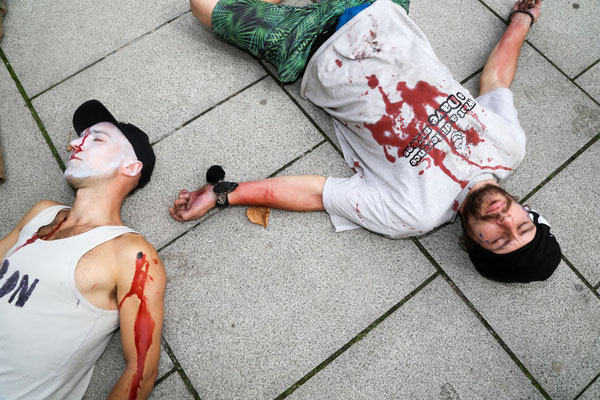 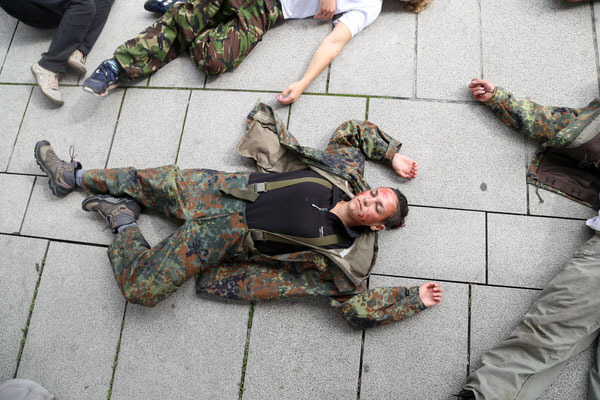 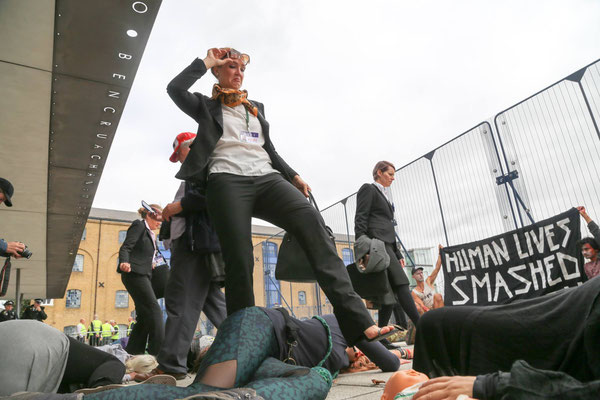 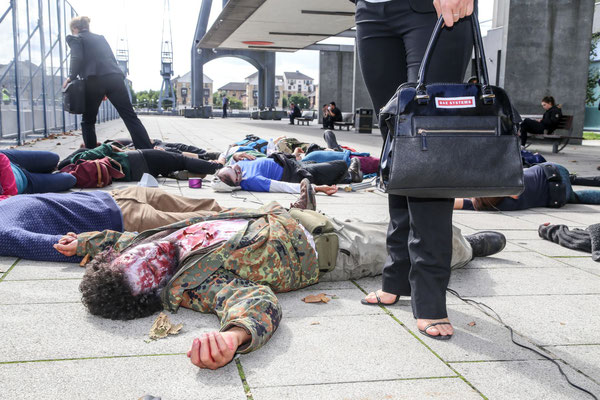 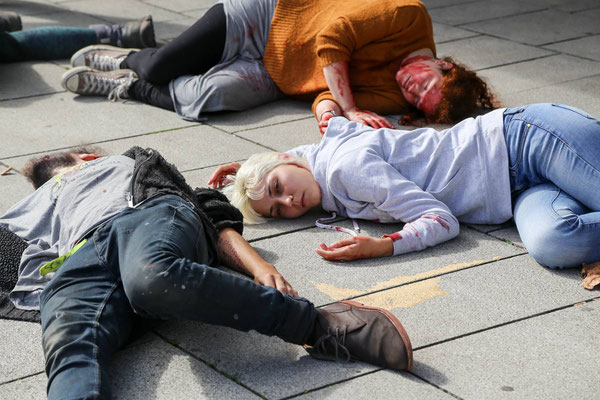 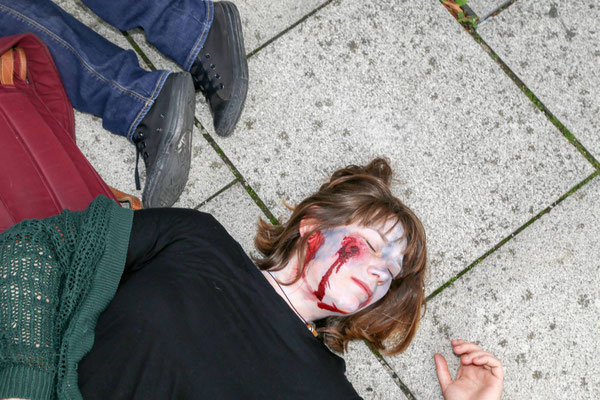 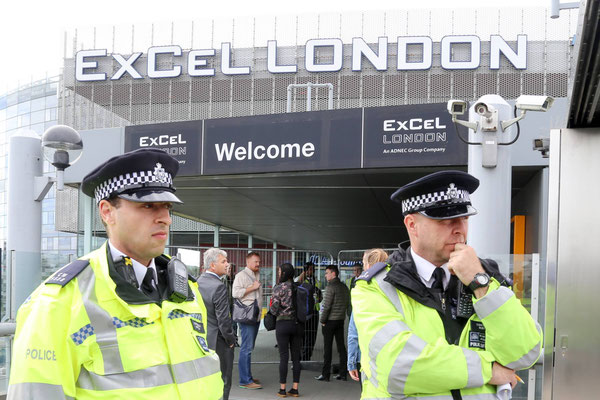 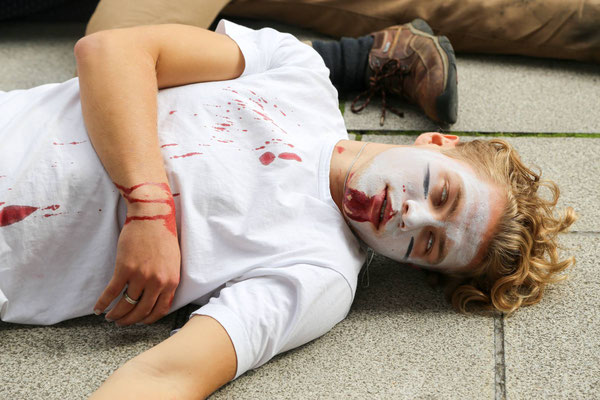 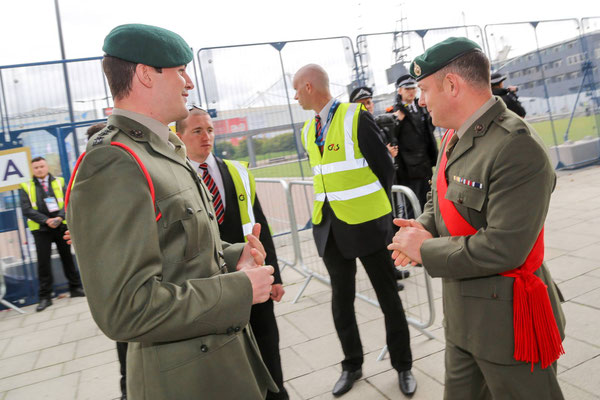 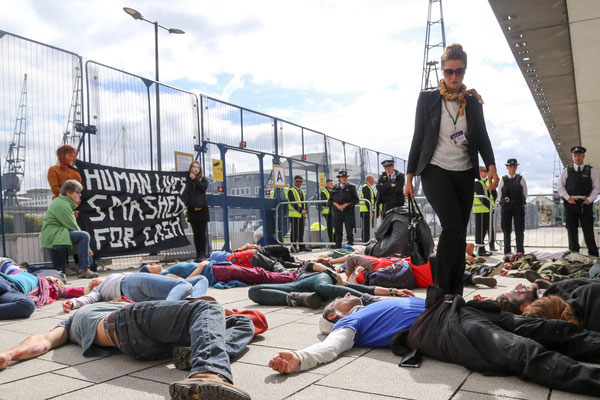 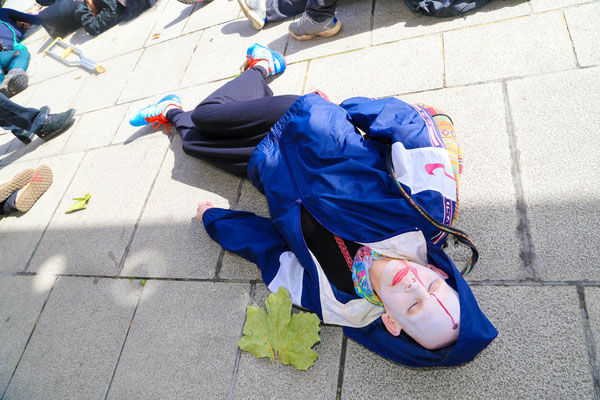 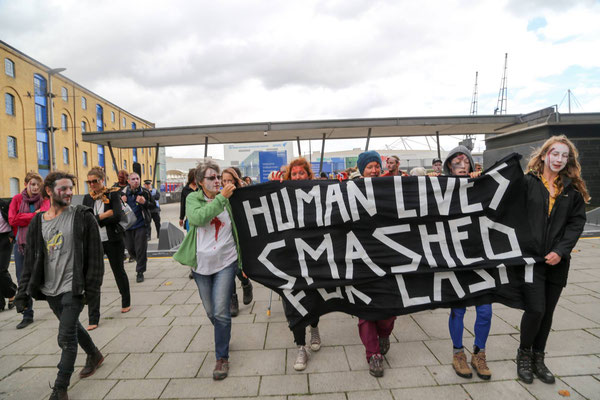 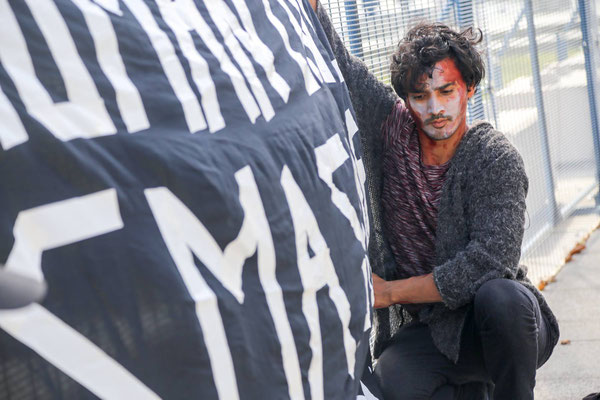 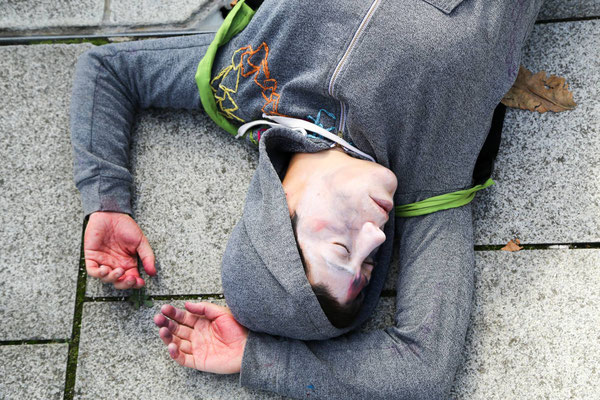 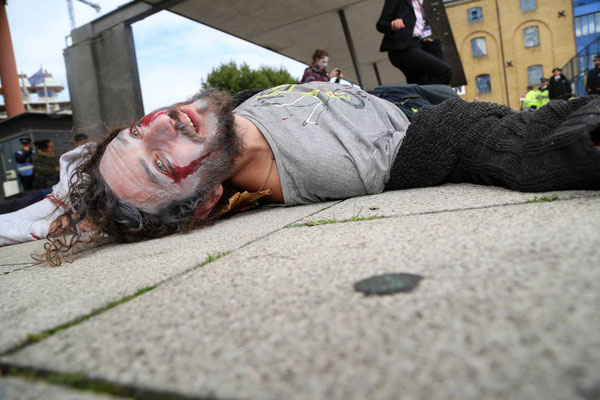 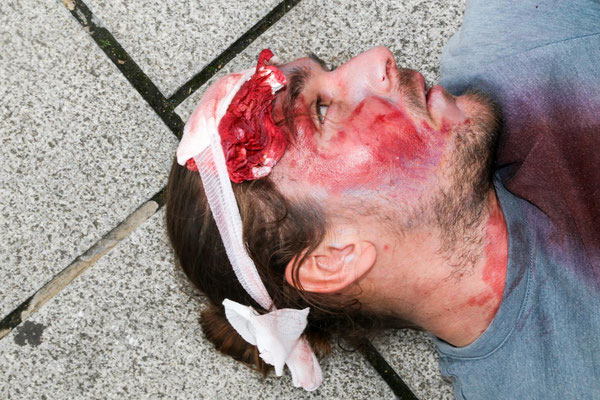 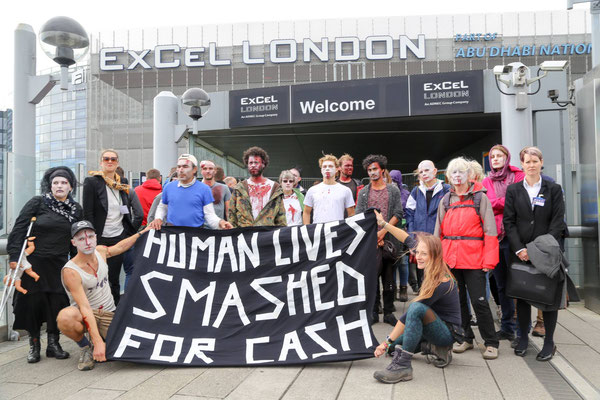 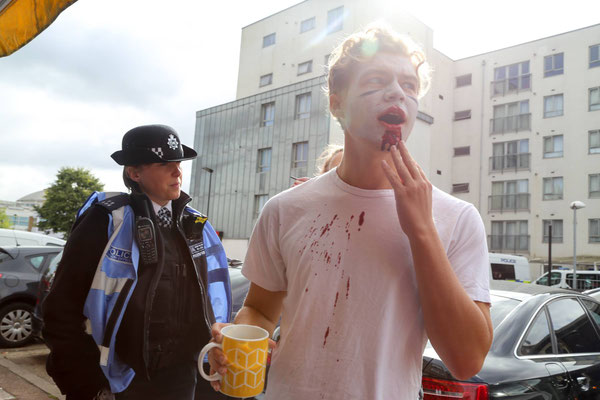 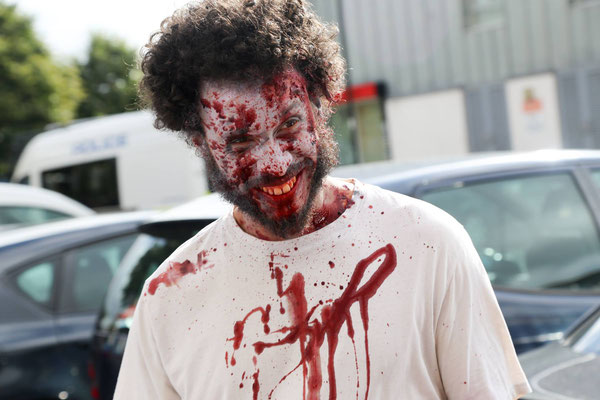 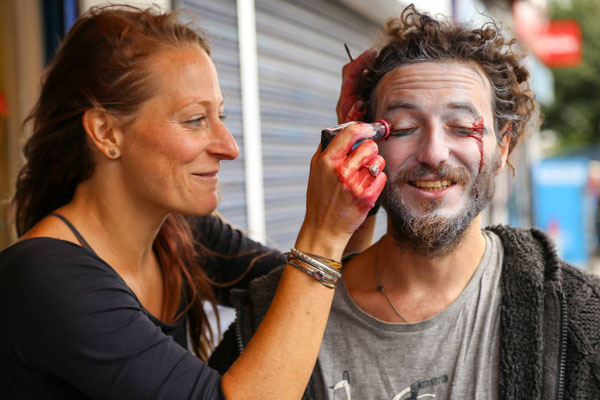 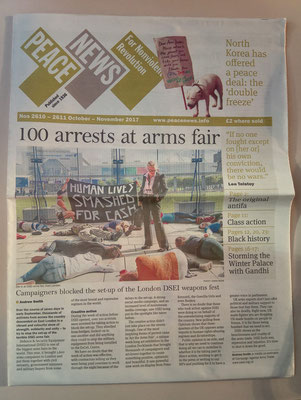 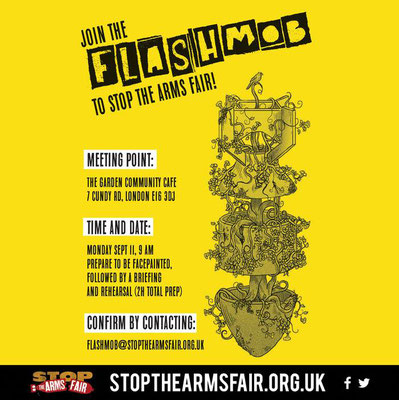